In case you’ve missed anything, we’ve rounded up some highlights for you here.

The Summer of Ninja

Season 4 Finals did not disappoint! Hosted by Conquer Ninja Gyms and housed at the stunning facility of Mystic Lake Casino, ninjas from around the world made their way to Minnesota to tackle the course and take home a cash prize.

With three courses in two stages, amateurs and pros alike were challenged. Winners for each division are as follows:

For UNAA World Series Championship Finals we want to thank Conquer Ninja Gyms for setting up incredible obstacle courses and most of the staffing for the event! These guys approached us after Season 3 and wanted to Title sponsor UNAA and provide the staffing and obstacle courses for the Finals and they REALLY stepped up and delivered as promised!!

Thinking of opening a Gym, be SURE to contact them for Franchise opportunities!! 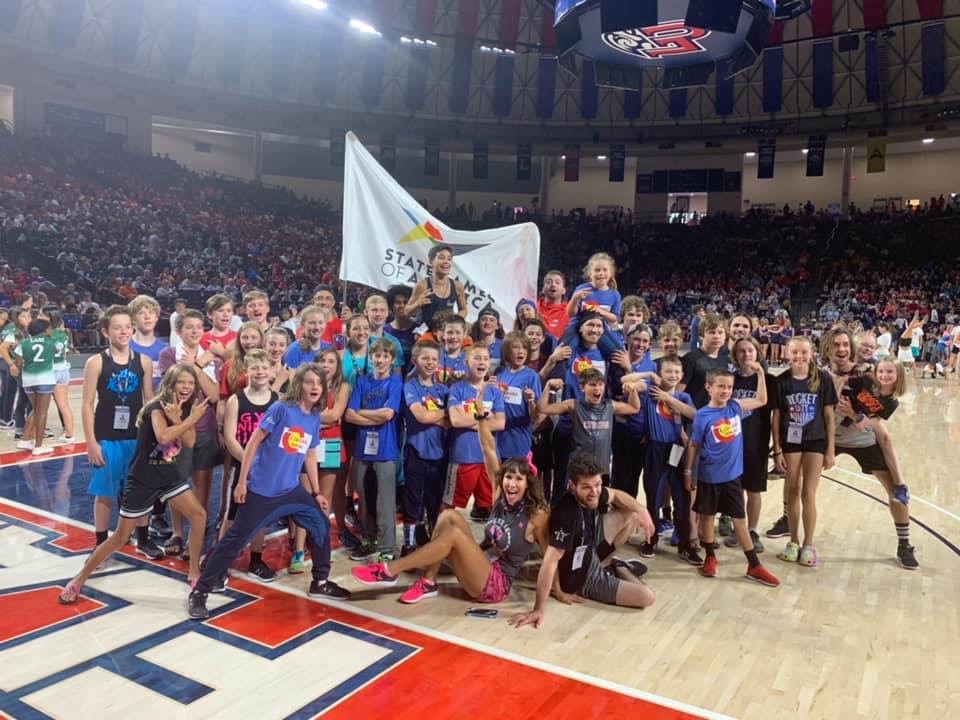 Next up, we were excited to host ninja obstacle course racing for the VERY FIRST TIME in the State Games of America!! This was a one-course, one-stage competition directed by the amazing Maggie Thorne, with help from Tyler Gillett and Jake Murray.

Maggie stepped up in a BIG way and organized the SGA event and did all the PR and ground work to get it set up. We then reached out to all the States and were able to get 11 to hold a Ninja event. We have more than double that in states interested for next year!

Here are the top three from each class:

This event also went very well and just being at State Games of America felt like being at the Olympics!! It was overall an incredible experience! We were told that we had one of the highest attendance of any of the other individual sports and that it was a big hit at the Games. Ninjas make an impact wherever we go!

I think we ALL discovered that TEAMS is really fun and would be a great addition to the UNAA Season. We were very pleased how both events turned out!

Thanks to everyone who was a part of these amazing events and ALL of you that compete in UNAA Events! We thank our Lord Jesus Christ for this opportunity to reach so many in this new sport we call NINJA! WE WILL SEE YOU ALL NEXT SEASON!!

Bob grew up skiing, windsurfing, rock climbing and racing Motocross. But once he discovered Ninja obstacles, he was hooked. He and his son would watch Sasuske and then ANW every week and always wanted to try it. So he built his own course in his backyard. He then joined a Ninja gym and talked with the owners about starting a competition series where athletes could compete in qualifiers and then to a big Final and win cash and prizes. So he started the UNAA. Bob has been an entrepreneur for most of his career, owning a Trucking company, Stage , sound and light company, Uhaul Franchise , Motocross track and now UNAA. Bob has a wife and three kids that all grew up playing sports and were always very active in fitness. He currently works at a TV Station, and also works at Ninja Fitness Academy. He managed all the building and design of Ninja Fitness Academy and continues to build and maintain the obstacles and facility at the gym and is also the home of the UNAA. Bob has won the Ninja Park Crossfit Team challenge and was the first Over 50 competitor to win the Titan of Texas Challenge in Dallas , TX. Bob wants to see Ninja obstacle competition become a real certified worldwide sport and has a desire to use UNAA as a platform to help accomplish that.
More by Bob Clark